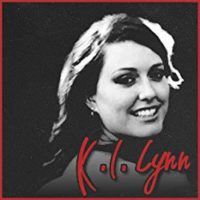 K.I. Lynn spent her life in the arts everything from music to painting and ceramics, then to writing. Characters have always run around in her head, acting out their stories, but it wasn’t until later in life she would put them to pen. It would turn out to be the one thing she was really passionate about. ​Since she began posting stories online, she’s garnered acclaim for her diverse stories and hard hitting writing style. Two stories and characters are never the same, her brain moving through different ideas faster than she can write them down as it also plots its quest for world domination…or cheese. Whichever is easier to obtain. Usually it’s cheese.